Indian Independence Day Celebration at Indian Culture Center. The act, presented by Ms. Deepti Golani, started with an invitation to the public to sing Vande Mataram, India’s national song. Then Mr. Alok Lahad read a summary of the speech of the President of India and Rori Samupoyu, Punit Gupta, Pavel Pratyús and offered a recital of Indian songs. After live music Bhomika and Sakshi Phagnani recited poetry in Hindi and Catalan by Rabindranath Tagore. Following the poetry, guests like Walid Mahmoud Mountassir had the opportunity to participate in performing some songs. The Odissi dance was followed by Carolina Rubio from the Güngur Arts School in Barcelona, ​​with a choreography by Sabheri Paliav. Finally, the guests of honor, Mrs. Lola López, Immigration Commissioner of the Barcelona City Council; Manoj Kapoor, Second Secretary of the Indian Embassy in Madrid, addressed a congratulatory word on India’s Independence Day. The event ended with the audience standing up singing the national anthem. 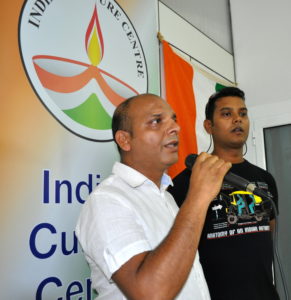 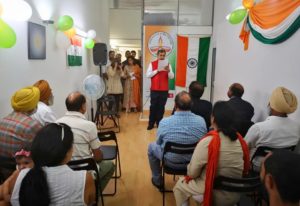 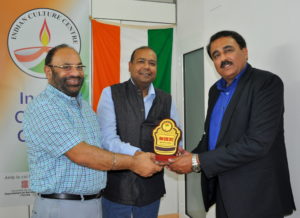 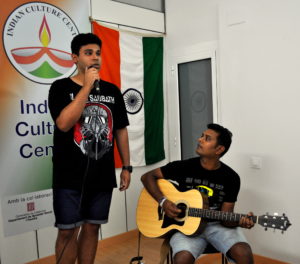 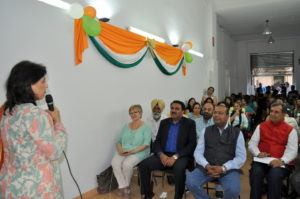 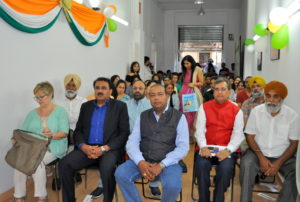 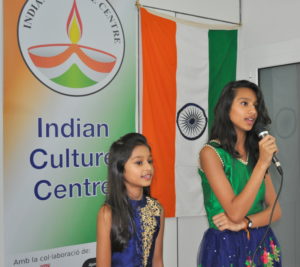 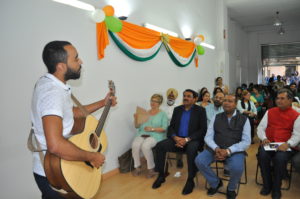 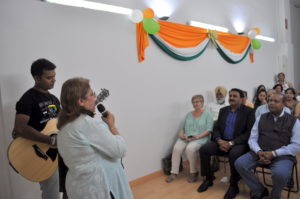 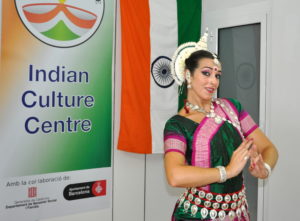 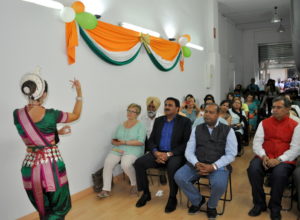 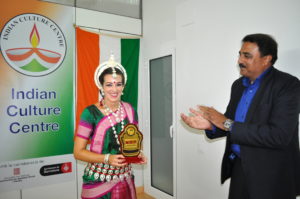 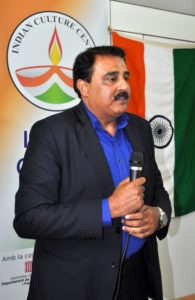 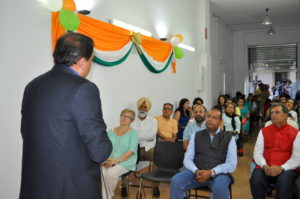 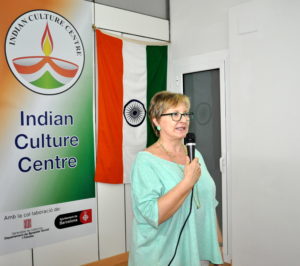 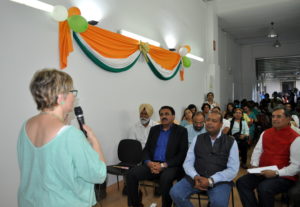 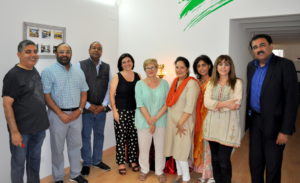 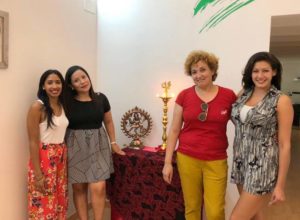 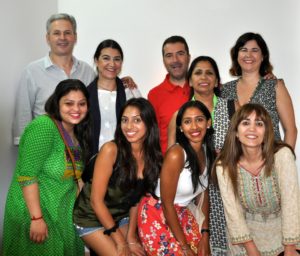 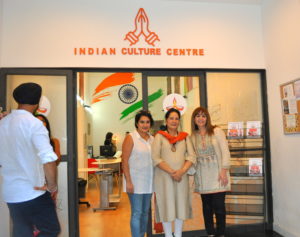 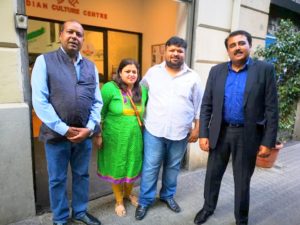 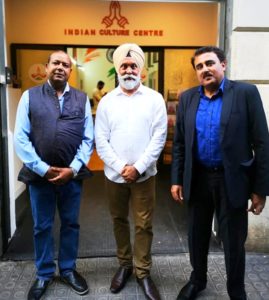 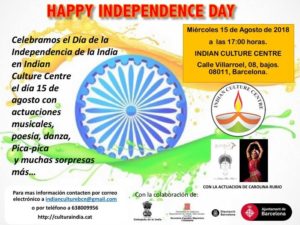