Inauguration of the artistic exhibition of Carla Peracchi Pattera, “Mujeres de las Aguas”, as the main act of the commemoration of the International Day for the Elimination of Violence against Women, organized by the Women’s Commission of the Indian Culture Center. The act began with a brief presentation by the Italian artist about the exhibition she wanted to dedicate to the 52 women who died in Spain because of gender violence. Then the assistants went to make a flower mandala in honor of all the victims who lost their lives at the hands of their partners or former partners. On this occasion not only women have participated in the event, there have also been many friends who wanted to pay this small tribute to the victims, including Senator Robert Masih Nahar, who after addressing a few words of condemnation of any type of violence directed to women, the creation of the mandala began. The attendees then participated in a talk with the women of the ICC women’s commission, who explained the activities carried out in the center. The exhibition, dedicated to several women activists from different countries, can be visited from Tuesday to Saturday, from 16.30 to 20.00 at the headquarters of the Indian Culture Center, located in Villarroel Street, 8 in Barcelona. 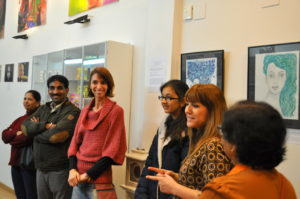 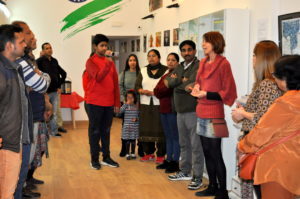 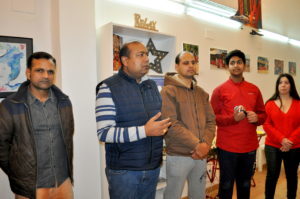 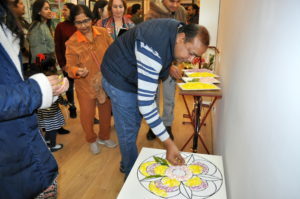 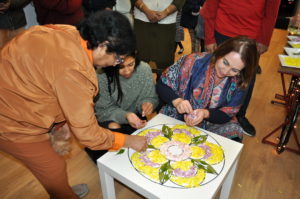 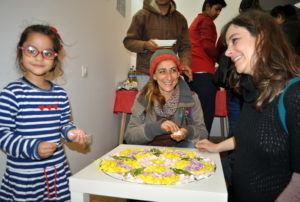 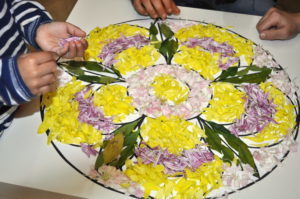 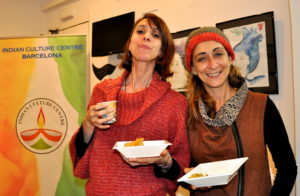 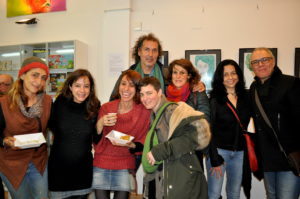 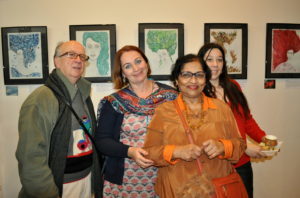 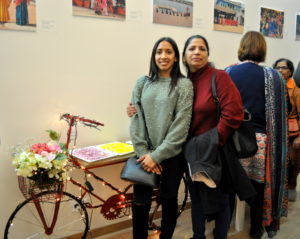 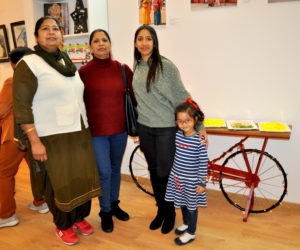 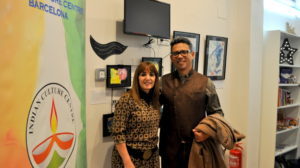 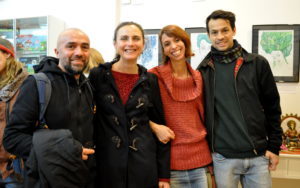 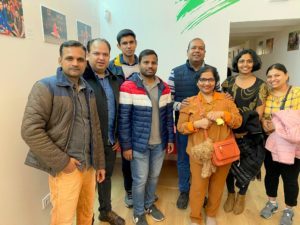 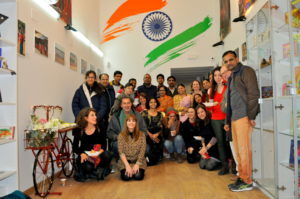 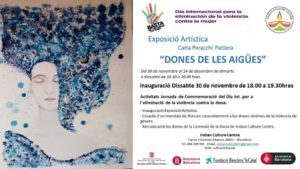