Indian Culture Center celebrates the 69th anniversary of the Republic of India. (Although India gained its independence on August 15, 1947, its Constitution was not effective until January 26, 1950). The event took place in C.C, Casinet d’Hostafrancs and began with the lighting of the traditional oil lamp by the ICC team. Then the little ones sang the national anthem of India and Pavel Pratyúsh, member of ICC, read a summary of the speech of the President of the country. Then the stage was filled with magic and color with various dance numbers, the Bharatnatyam dancer Dhwani Mehta, the little Aisha, the little ones from the Rainbow Group, the dance group of the Dancing Ganesh Association directed by Gustavo Corral, assiduous collaborators began of the ICC celebrations. And for the first time the students of the dance group Kathak Fusión and Bollywood de Leonor and Raquel Bollywood participated. Musical instruments such as the flute with Venkatesh Shenoy and the piano with Hemank Jadwani and Laksh Kumar Batra, also had their space on stage. The event ended with the delivery of gifts of thanks, by the association to all participants, which were delivered by authorities and guests of honor. Among these guests of honor were Mr. Oriol Amorós, Secretariat of Equality, Migration and Citizenship of the Department of Treball, Afers Socials and Famílies of the Generalitat de Catalunya, Ms. Lola López, Commissioner of Immigration, Intercultural and Diversity At the City Council of Barcelona, ​​Mr. Robert Masih Nahar, Senator for Barcelona, ​​Mr. Lluís Llanas, President of the Association of Commerce of Creu Coberta, Mrs. Lluïsa Erill, President of the Secretariat of Entities of Sants, Hostafrancs i la Bordeta. 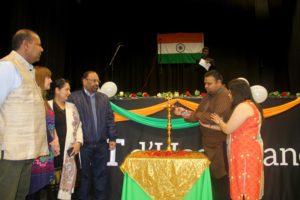 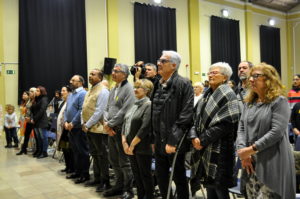 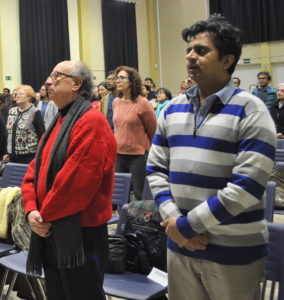 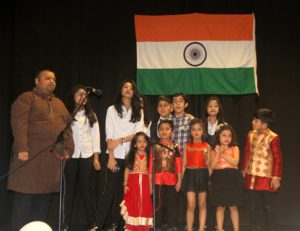 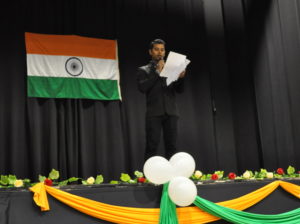 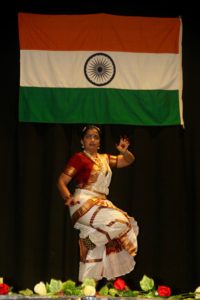 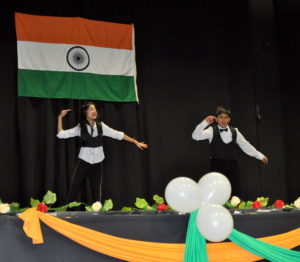 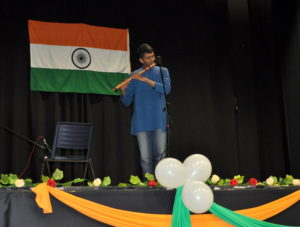 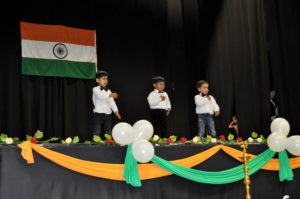 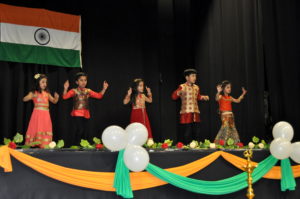 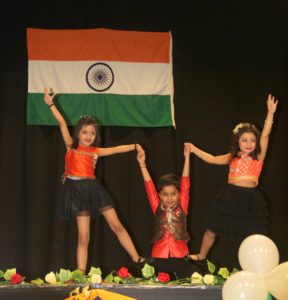 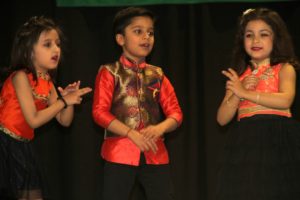 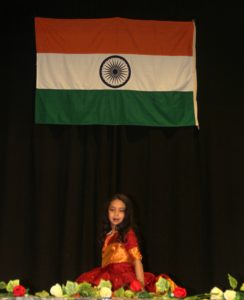 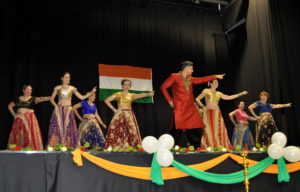 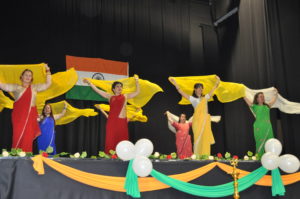 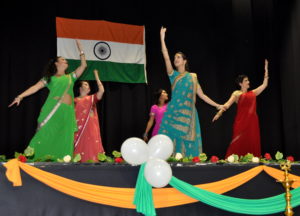 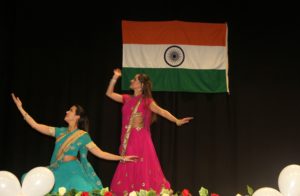 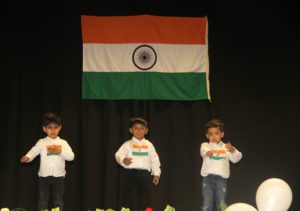 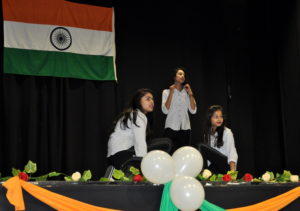 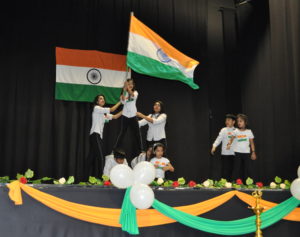 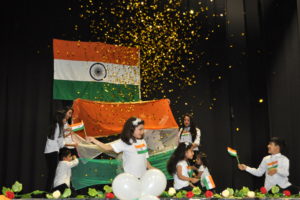 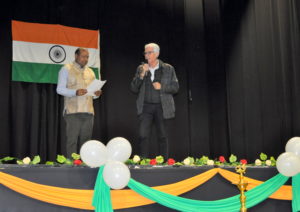 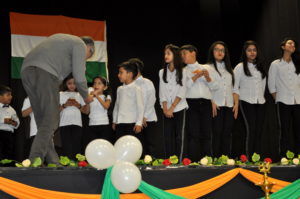 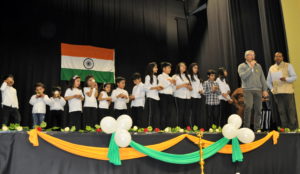 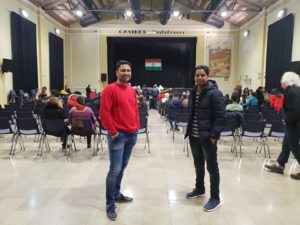 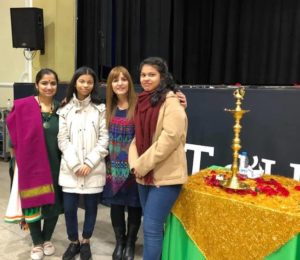 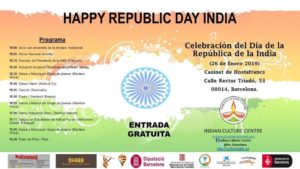