On January 10, World Hindi Day is marked to mark the anniversary of the first Hindi  World Conference celebrated in 1975 in Nagpur, Maharashtra, opened by the Prime Minister of India, Indira Gandhi. From Indian Culture Center we have celebrated this very important day for the Hindi language, with an online broadcast from the auditorium of the Calabria 66 in Barcelona. The event began with a message from the Minister of State for Foreign Affairs and Culture of the Government of India, SMT. Meenakshi Lekhi. Then the debate on the importance of the Hindi language began, from the first conference in this language in 1975. The debate, moderated by Loveleen Goel, has had the participation of Kandarp Mehta and Alok Lahad. During the debate we have been able to enjoy poetry recited in Hindi with Rachna Priyanka, Puja Anil, Meghna Bose and Svetlana Fomina and the little boys and girls Kriti Mulchandani, Chakshu Aswani, Yukti Bachani Jethani, Vani Nathani, Bhavika Aswani, Kanishka Kanjani. The event ended with a space dedicated to classical Indian dance, Kathak dance, accompanied by live tabla, by Núria Cabo and Rodrigo Pérez, and Bharathanatyam dance with Nritya Dhwani. 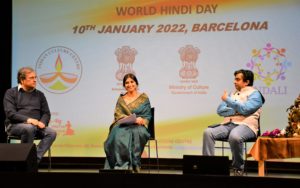 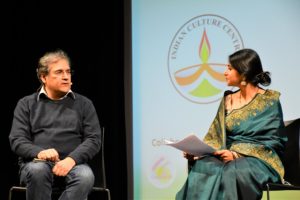 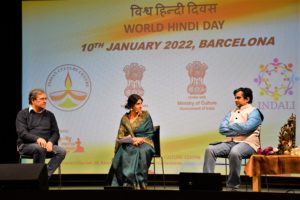 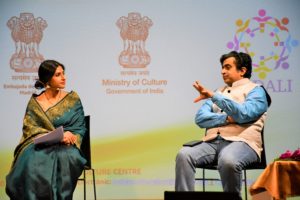 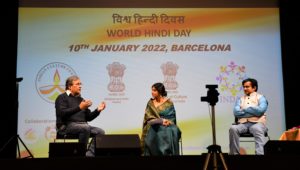 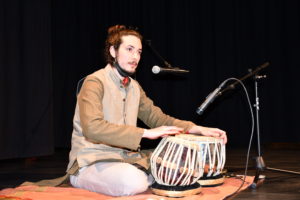 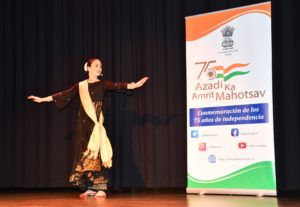 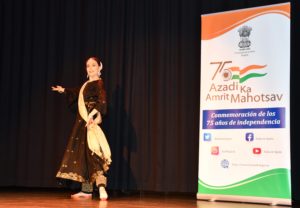 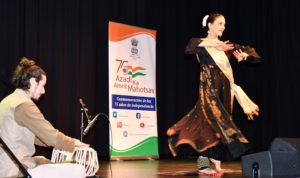 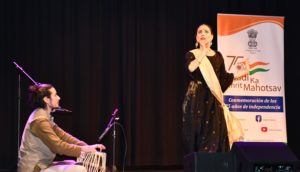 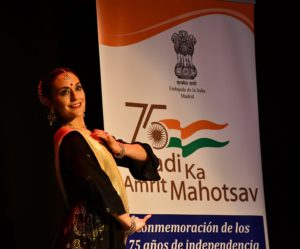 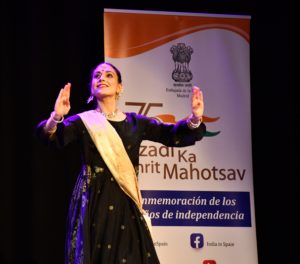 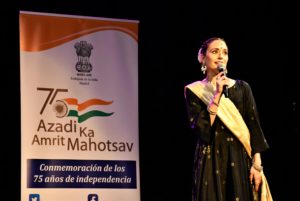 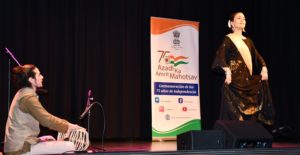 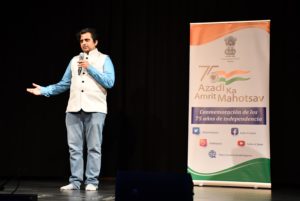 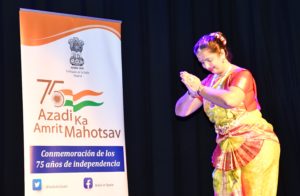 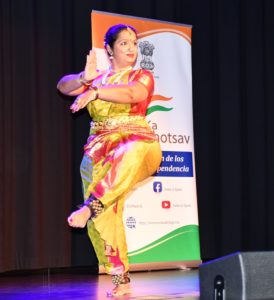 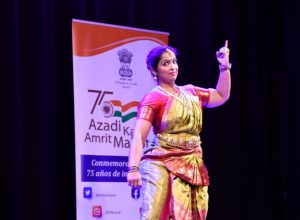 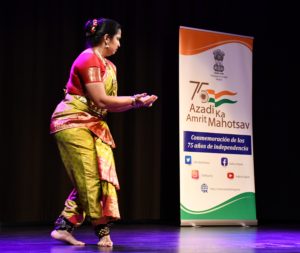 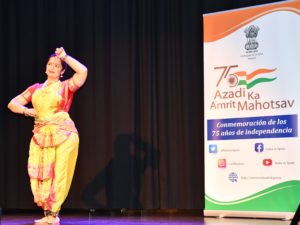 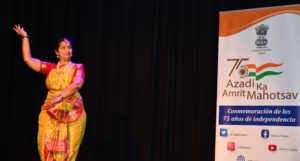 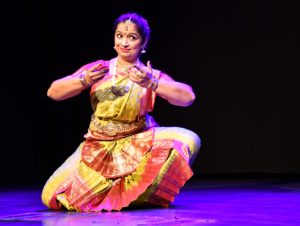 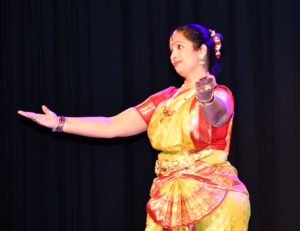 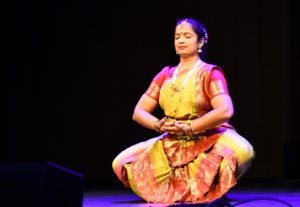 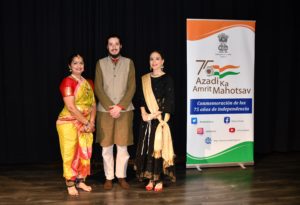 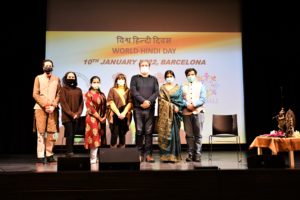 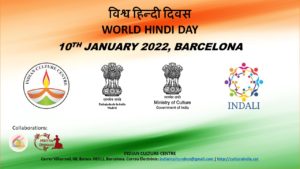