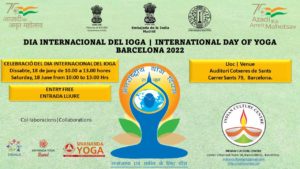 Event hosted by Núria Cabo event. Núria She started practicing yoga in India, to accompany her kathak dance training with different teachers, and finally she studied the “Yoga for a better living” Diploma at the University of Varanasi (BHU). 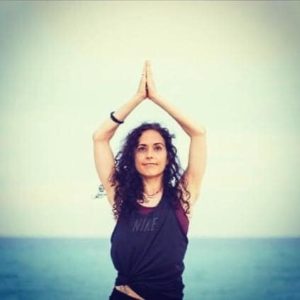 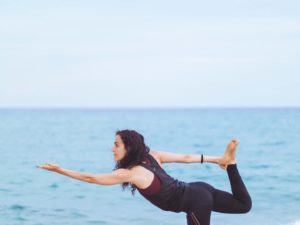 Live music with Rodrigo Pérez Gallardo, Argentine musician. He has lived the last 6 years in India, dedicating himself to studying Tabla (classical percussion from the north of the country) in the city of Varanasi, under the teachings of his Guru, Pandit Pundalik Krishna Bhagwat. 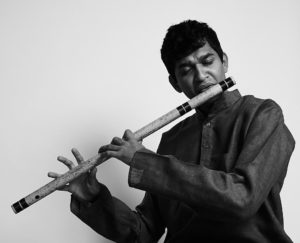 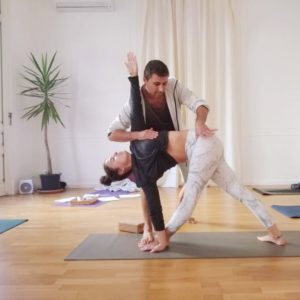 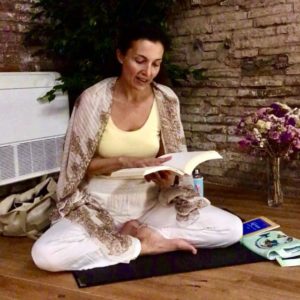 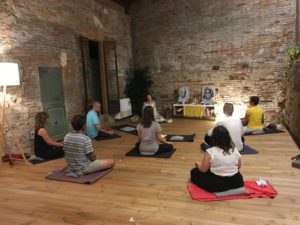 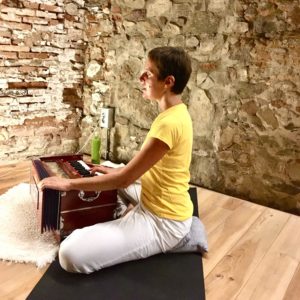